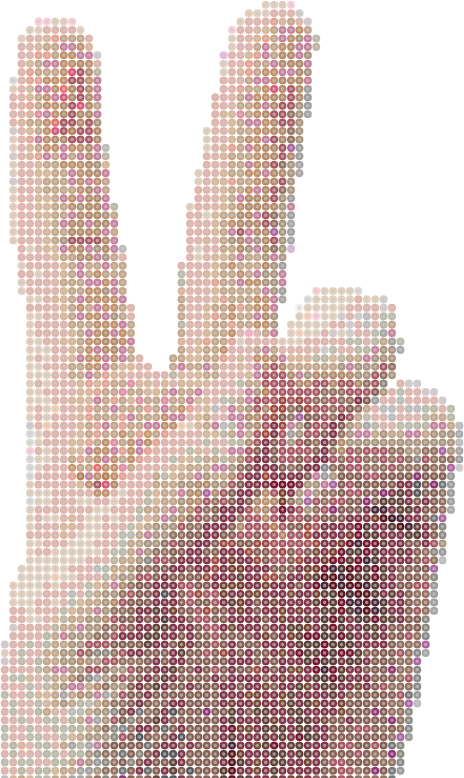 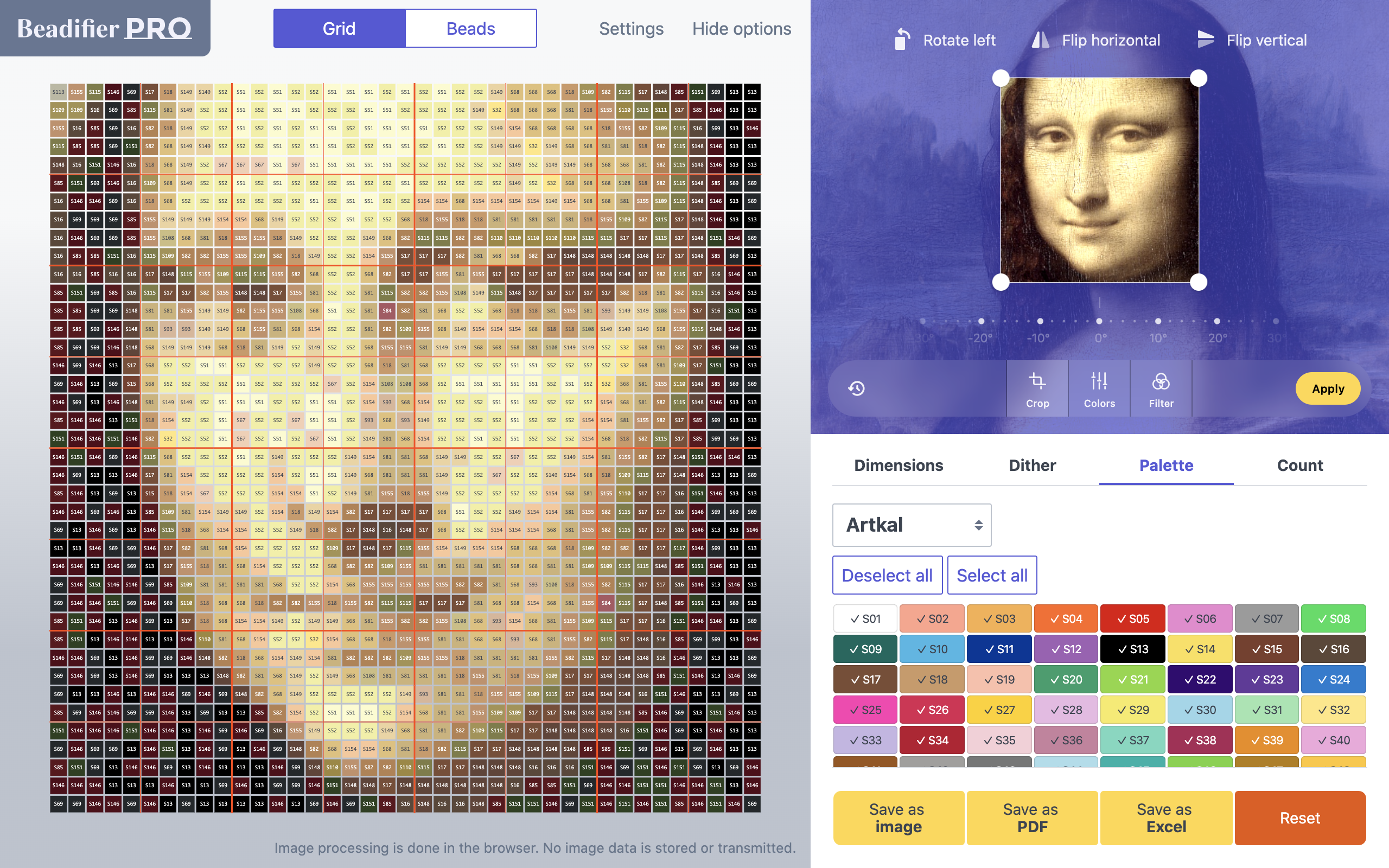 Version 2.0 is the largest ever update to Beadifier. I've completely re-engineered the application, added several exciting new features, and made many improvements to existing ones.

Beadifier is used by artists and hobbyists worldwide, and user satisfaction is always my paramount concern. This update addresses and satisfies many of the requests and suggestions I have received for the last two and a half years.

You can now switch between three traditional dithering algorithms or turn dithering off altogether.

Get started with Beadifier
* PRO feature